Apurv Sir is one of the most notified and renowned educators of the Civil Service examination in the Country. The magnitude of its excellence can be estimated from the fact that several aspirants are paying deep gratitude to Apurv Sir for their Success.

His career as an academician, scholar, and educationist has enlightened the students of institutions like Jamia-milia, Dibrugarh, and several other Universities in the Country.

Recently Apurv Sir, under the patronage of KSG and Khan Sir, has started a new endeavor called Prayas KSG. Prayas KSG is a dedicated team of 15-20 teachers who have scholarly competence in their fields.

Apurv Sir, as a Director of Prayas KSG, always believed in this philosophy of Buddha that

“An Idea that is developed and put into action is more important than an idea that exists only as an idea.” 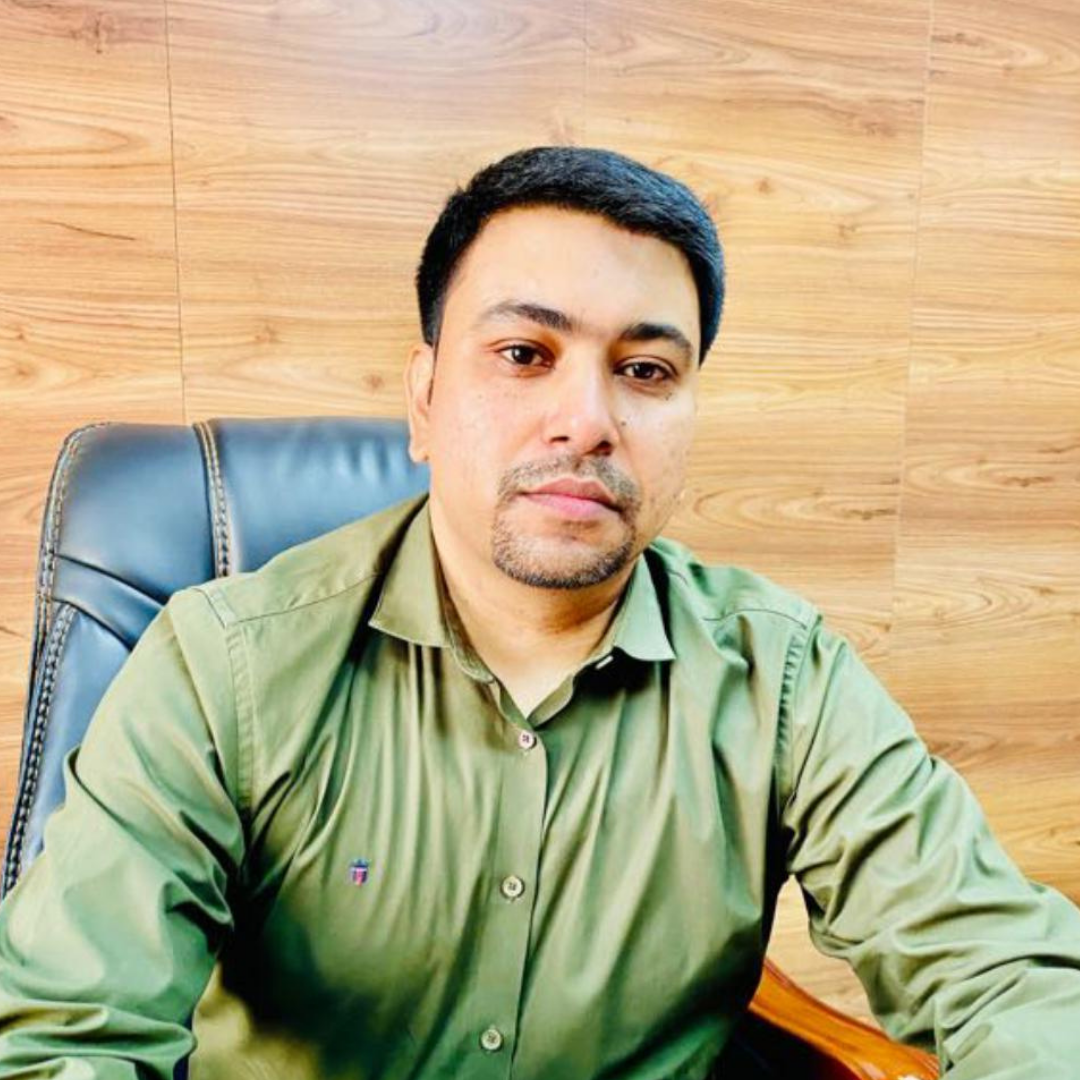 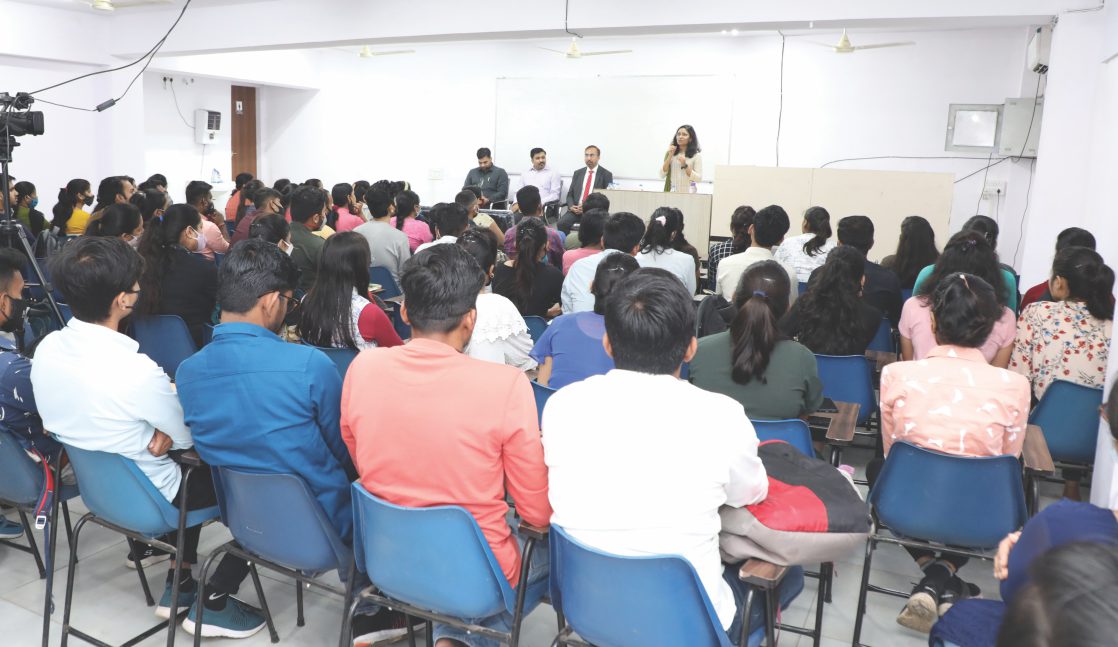 Ready to Make a Change?

Learn from India’s best teachers and clear your doubts in real-time. Schedule timely reminders and study in the comfort of your home. Learn and compete with other students in real-time.