Dr. A.R. Khan, popularly known amongst the Civil Services aspirants as Khan Sir, is an accomplished educationist, academician, scholar, thinker and motivator. An avid reader and a prolific writer, Dr. Khan has published scores of Articles and Research Papers in reputed National and International Journals. He has also authored several Books on varied topics which have earned wide recognition. His career as an educationist spans over three decades during which he has also taught in India’s premier Institutions such as the University of Delhi and Delhi School of Economics.

The insights that Dr. Khan gained while writing his Doctoral Thesis in the field of Interdisciplinary Studies, he has now perfected as an art. The most explicit exposition of this art is reflected in the unprecedented success of the Khan Study Group (KSG), founded by him in 2008 of which he is also the Director. Dr. Khan’s unique ability to simultaneously command multiple academic disciplines has been instrumental in imparting result oriented teaching of General Studies to the UPSC Civil Services candidates. Consequently, his students have got high ranks in the Civil Services examination and hundreds of IAS, IFS, IPS and other Bureaucrats proudly trace their success to KSG and their Mentor Dr. A.R. Khan.

During his long career in teaching General Studies, Dr. Khan has also attempted to train his basic philosophy of ‘transactional study’ to scores of other teachers who have now become integral part of KSG and serve as his torch bearers. More recently, Dr. Khan has made effective use of technology to further expedite students’ learning process and take education to the remotest parts of India. Consequently, he has now become as popular amongst the Civil Services aspirants online as he has been in his classrooms. His ever increasing followers on YouTube and Quora are testimonial to his untiring passion of making the teaching process more interactive. This also provides Dr. Khan a sense of satisfaction of doing his bit to motivate and empower more people in the society by enabling them to dream big and become Civil Servants, the most coveted career choice in India 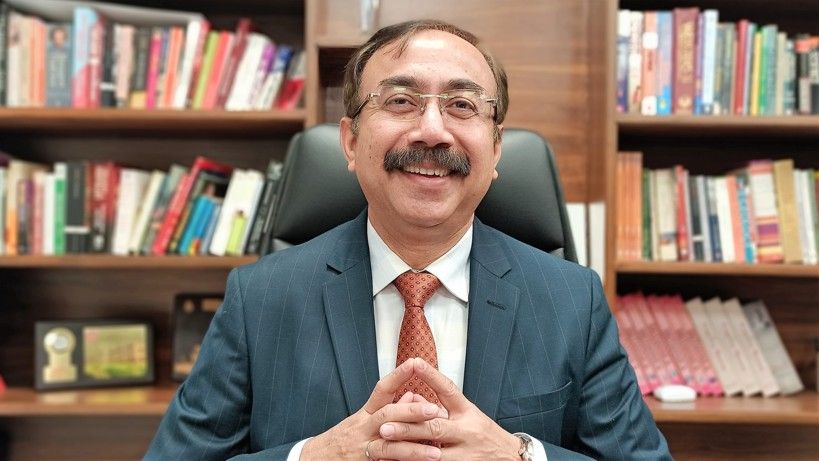