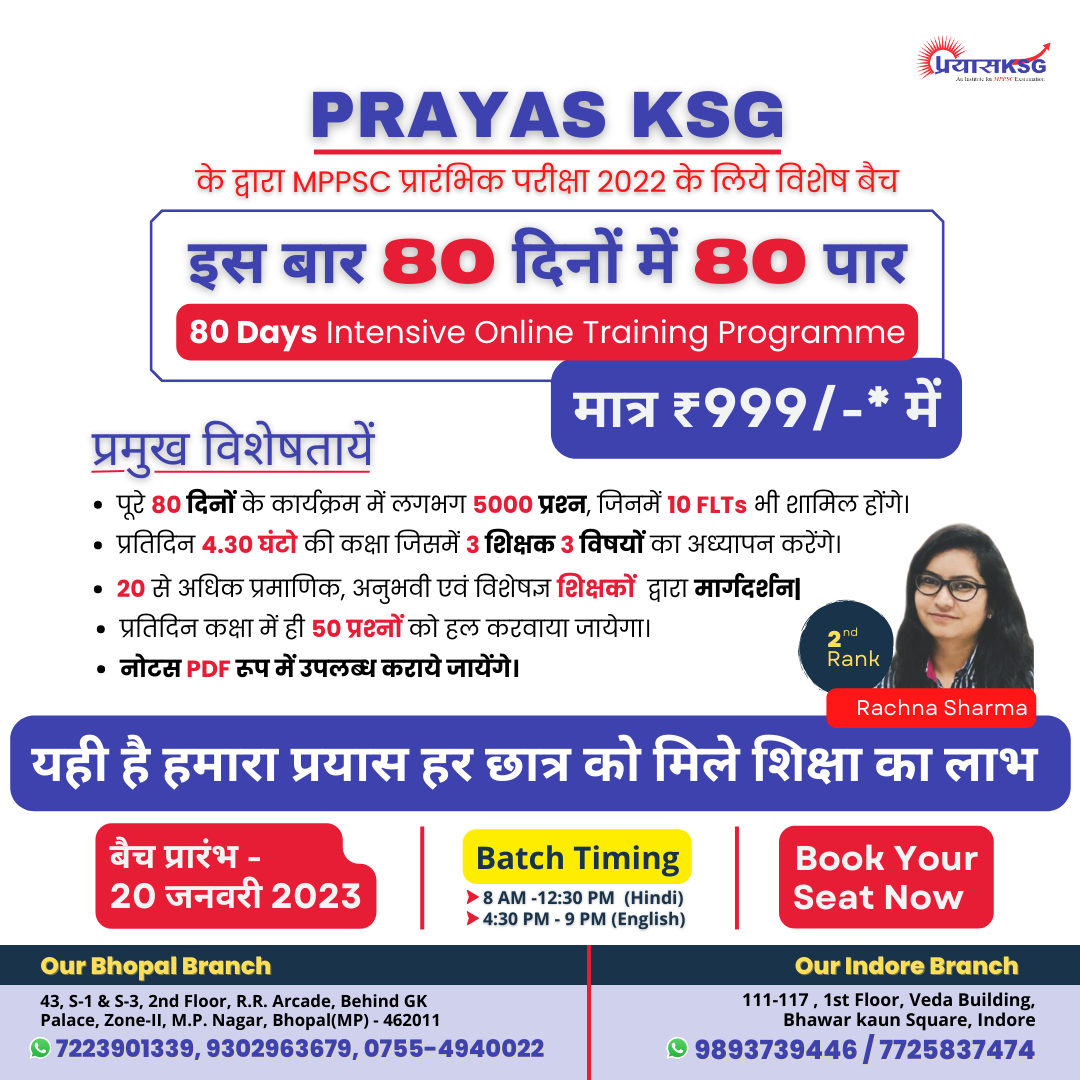 4.  Geography of the World and India:-

5. (A) Constitutional System of Madhya Pradesh

5. (B) Economy of Madhya Pradesh

6. Constitution Government and Economy of India.

Note:- Question relating to Hindi Language Comprehension skill of Class X level will be tested through passages from Hindi language only without providing English Translation thereof in the question paper. 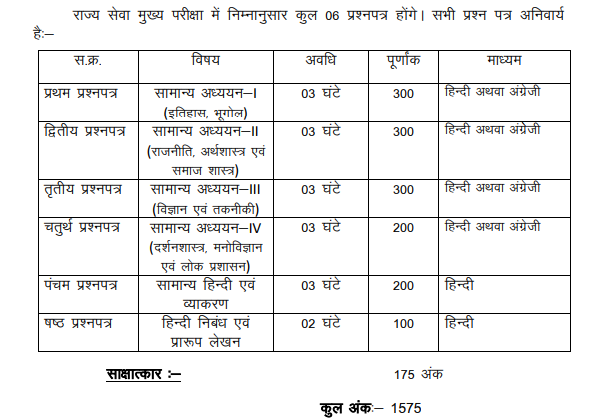 Get a Free Counselling Session